The Chinese mainland ranked second in the global 5G penetration rate as of the first quarter of 2022, according to the latest statistics from GSMA (Global System for Mobile Communications). 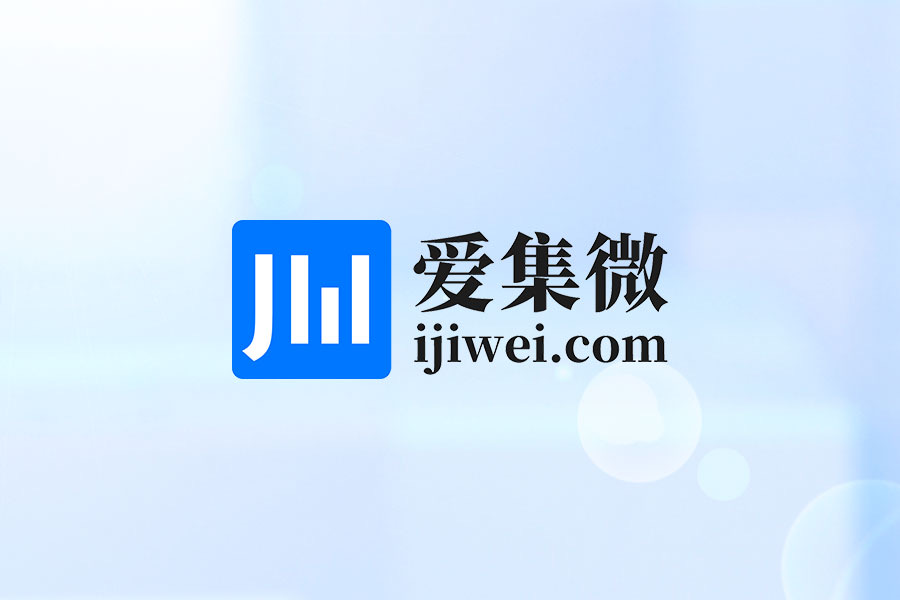 The Asia-Pacific region has been a leader in 5G deployments worldwide, with South Korea and Japan among the first countries in the world to test and launch commercial networks. The 5G penetration rate will further increase with the promotion of applications such as cloud services, AR/VR, and ultra-high-definition audio and video.

With the improvement of 5G network construction, 5G has played a role in many scenarios such as urban transportation, emergency rescue, ecological environment, and convenience services. It has helped promote the digital transformation of cities.