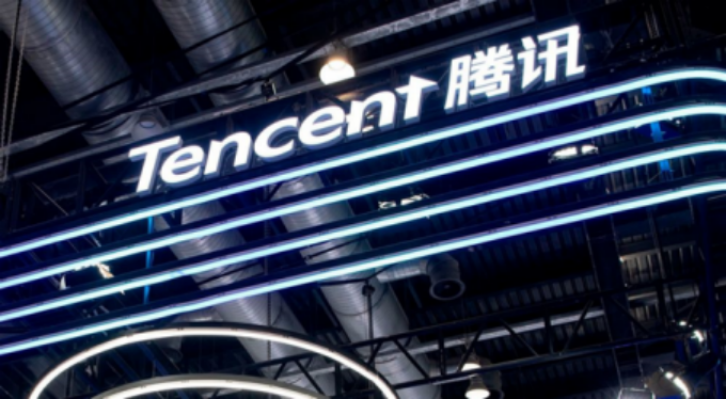 The joint venture will mainly engage in content distribution network (CDN) and edge computing business. After the transaction is completed, Unicom Innovation Venture Capital, a subsidiary of China Unicom, will control 48% of the new company, while Shenzhen Tencent Industry Venture Capital, a subsidiary of Tencent, will hold 42%. The additional 10% will go to the company’s employees, showed the document.

China Unicom said the joint venture was formed to fulfill the company’s strategic need to foray into the digital economy comprehensively. It said that Tencent is a long-term strategic investor in Unicom Innovation Venture Capital, according to media reports.

Tencent and China Unicom have cooperated since 2017. In August 2017, China Unicom disclosed the mixed-ownership reform plan, and a number of Internet companies, including Tencent, participated in it. At the Mobile World Congress held in Shanghai in 2018, China Unicom and Tencent signed a framework agreement and became strategic partners. The two sides have launched joint innovation activities centered on 5G, and established a “5G Joint Innovation Lab” for long-term and stable cooperation in areas such as edge computing, network slicing, Internet of Vehicles, and high-precision positioning.