China Mobile, the world’s biggest mobile network operator, established a wholly-owned subsidiary in July called Xinsheng Technology(芯昇科技), to engage in developing micro-controller and ICs for communication and security, the company announced. It marks the first major move by a Chinese carrier to further step into the semiconductor industry amid China’s nationwide drive to achieve semiconductor self-sufficiency. 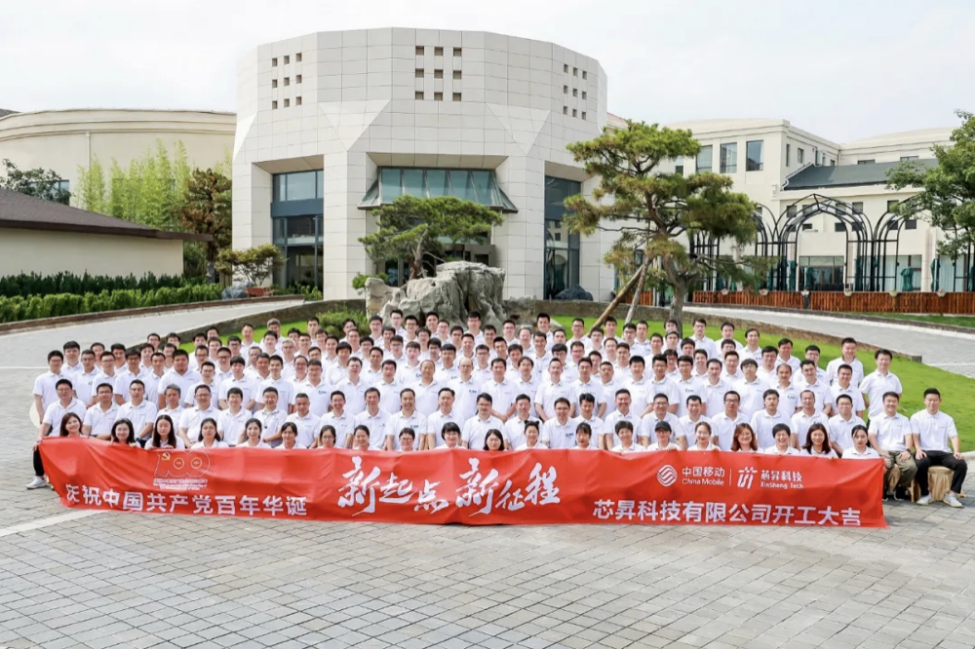 Xinsheng Technology is an upgrading of China Mobile’s former division - the China Mobile Internet of Things Integrated Circuit Innovation Center established in July 2017. Over the last five years, the Center has gradually grown through an in-house R&D department to a full-fledged fabless company.

Xinsheng Technology's products include MCU, IC for 2G, 4G, NB-IoT and eSIM cards, and innovative IoT solutions, with millions of shipments. The company has two R&D bases in Beijing and Nanjing with more than 100 employees, and the number is rising fast.

China Mobile has been active in the IoT IC market for a long time. An industry observer commented that Xinsheng Technology could leverage China Mobile's huge ecosystem to uplift its IoT businesses.

Xiao Qing is Xinsheng Technology’s general manager. Last month, he disclosed at the RISC-V World Conference that the company is developing IoT chips based on the RISC-V architecture, contributing to a mature RISC-V ecosystem and reducing IP costs. With China’s national strategy to increase domestic substitution, RISC-V architecture is receiving more attention and adoption.

An analyst from the communications industry pointed out that China Mobile's establishment of the chip company will facilitate its IC purchase of chips and obtain a favorable position in price negotiations when buying chips from other suppliers.

At Xinsheng Technology’s opening ceremony, Xiao Qing said that the company would offer incentives for talents and welcome foreign cooperation. He also said the company aims to be listed on the Science and Technology Innovation Board of the Shanghai Stock Exchange.