Quillion (启灵芯) , a Chinese Arm-based CPU startup, may be restructured less than a year after the company was founded, sources familiar with the company told JW Insights last weekend. 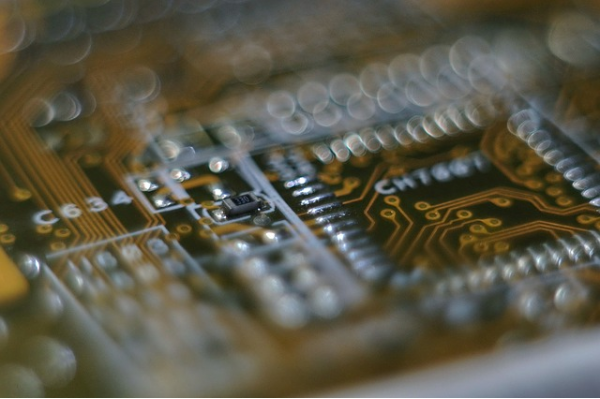 Earlier, there were rumors saying that Quillion would go bankrupt and its staff were asked not to work starting from this week.

Quillion was founded in November 2021 in Shenzhen. The company’s core team members come from world-class CPU companies in China and the U.S. with mass-production CPU experience. It aims to provide general-purpose computing and data center solutions through high-performance and energy-efficient CPU chips, according to its official website.

The reason for Quillion’s restructuring remains unclear now, and JW Insights will follow the development and update the reporting.