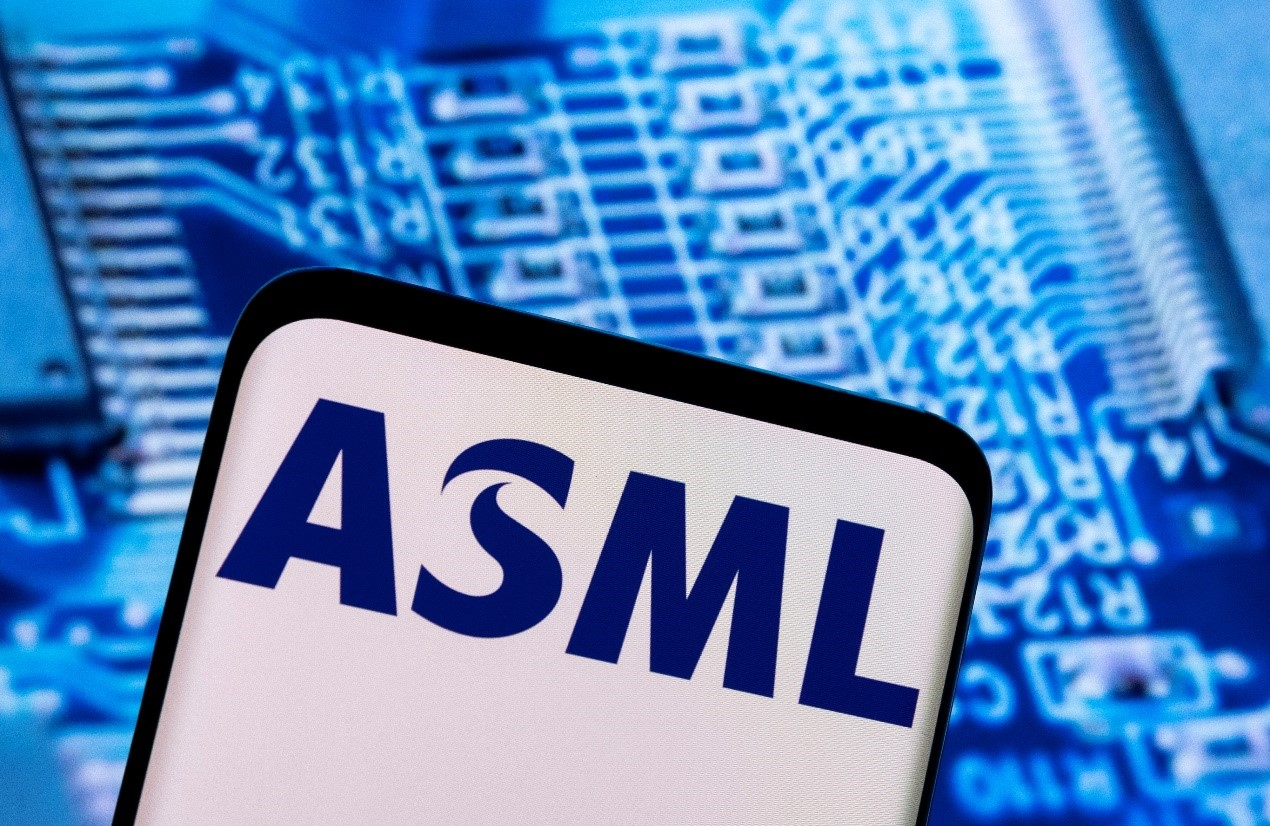 Peter Wennink said on July 20, “I think we need to realize that China is an important player in the semiconductor industry, especially not only in the matured node, but also mainstream semiconductors. It is a very significant supplier of the global markets. So we just have to be careful what we’re doing.”

Nikkei Asia’s report quoted statistics of SEMI and said that China was the largest buyer of semiconductor equipment in 2021 for the second consecutive year, with spending surging as much as 58% to $29.62 billion. The figure outpaced South Korea’s $24.98 billion and $24.94 billion in the Taiwan region, according to data from industry association SEMI.

Wennink pointed out that plans to restrict the shipment of deep UV lithography systems to China have been floated by politicians from time to time. The world cannot ignore the fact that China has chip manufacturing capacity that feeds the global electronics market.

ASML’s most cutting-edge extreme ultraviolet lithography machine, which is needed to produce the latest, most powerful chips, has been blocked for shipment to China’s chipmaking champion SMIC (Semiconductor Manufacturing International Co.) since late 2019 due to U.S. pressure.

Intensifying tensions between Washington and Beijing have brought ongoing discussions in the U.S. about pressuring the Dutch semiconductor tool supplier against selling other mainstream equipment such as DUV. The Dutch foreign minister confirmed to local media that the U.S. and the Netherlands are discussing the matter.

China’s two top chipmakers, SMIC and Hua Hong Semiconductor, together control about 10% of the global market in the contract chipmaking sector, according to Nikkei Asia.