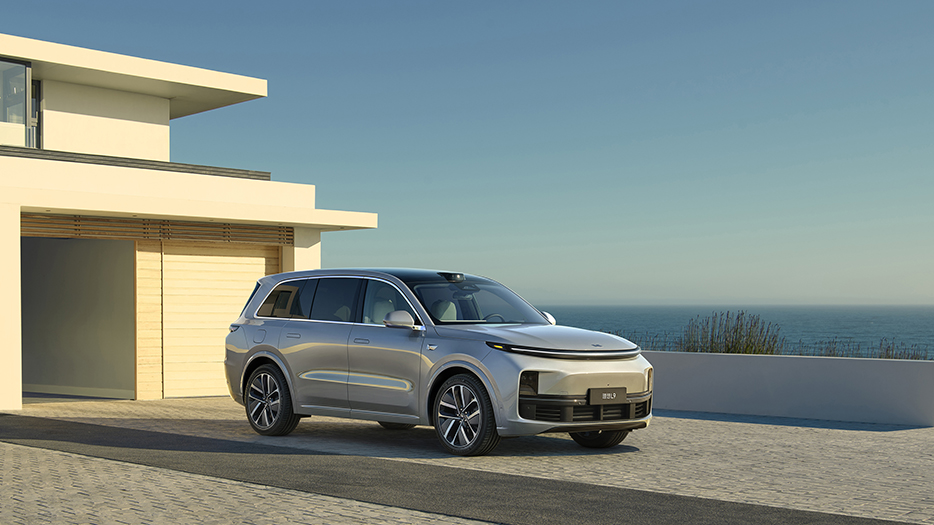 The LiDAR is equipped with 128 laser transmitters, with ultra-high stability and a resolution of 1200×128. Its comprehensive performance is the best among mass-produced vehicle LiDARs.

In addition, the vehicle have L4 autonomous driving hardware. Its smart driving system AD Max is powered by dual Orin-X chips with 508 TOPS of computing power and real-time, efficient processing of fusion signals.

L9 features a 44.5 kilowatt-hour new-generation NCM lithium battery provided by CATL, supporting a longer driving range under EV mode of a CLTC range of 215 kilometers and a WLTC range of 180 kilometers.