China's passenger car sales down for 17% in May

Retail sales of passenger cars in China declined 17 percent in May from the same period a year ago, narrowing by 17 percentage points from the previous month, according to China Passenger Car Association (CPAC) on June 6. 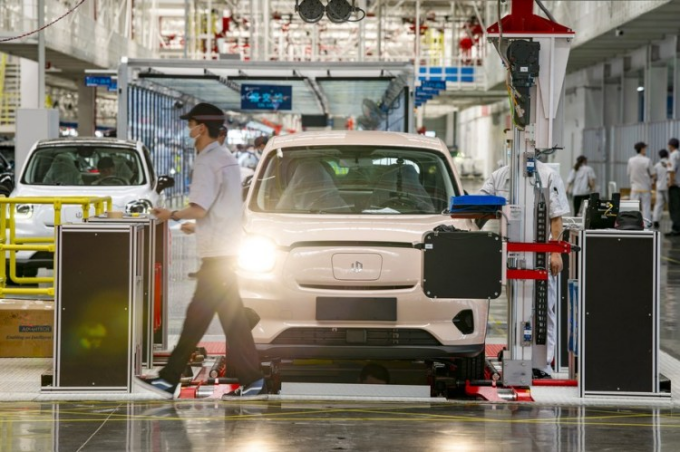 Xinhua quoted CPAC's preliminary calculation in a news report and said over 1.35 million passenger vehicles were sold in May, up 30 percent month on month.

China's auto market is gearing up for recovery as the COVID-19 impacts wear thin and the policy incentives take effect, the car association said.

The Xinhua report also said that China has decided in the latest move to slash the purchase tax by half for passenger cars under RMB300,000 ($45,022) with engine displacements within 2 liters purchased between June 1 and December 31 this year.

The tax, which usually stands at ten percent of a vehicle's sticker price, has now been cut to five percent, Xinhua said.