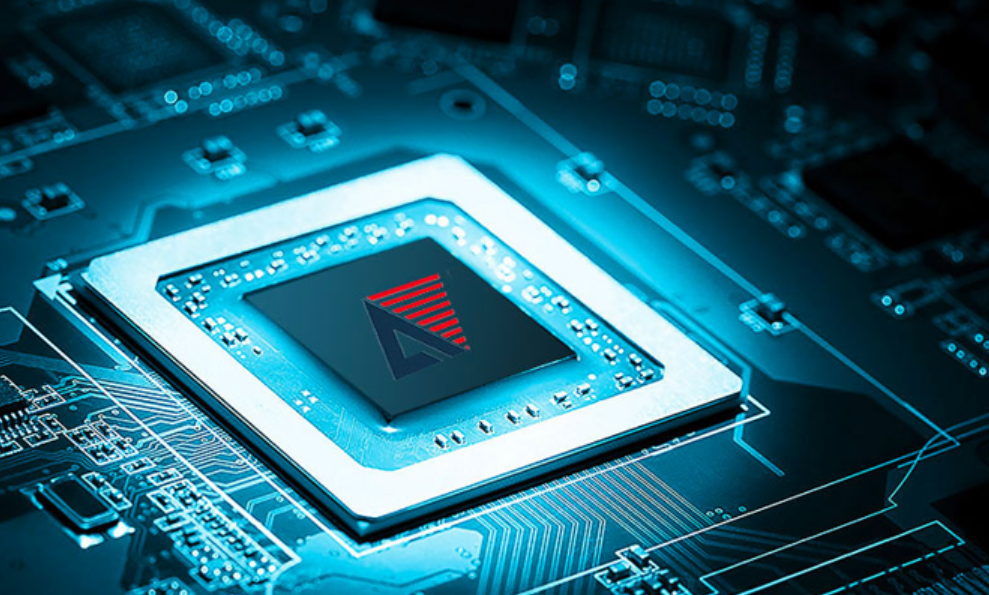 FPGA has been a hot sector globally since 2000 with its technological flexibility and continuous evolution of the semiconductor manufacturing process. Research firm Market and Market reported that the global FPGA market is projected to reach $6.2 billion in 2021 and $9.1 billion by 2026, at a CAGR of 7.8% in the period.

The FPGA market in China has also grown from approximately RMB6.55 billion($1 billion) in 2016 to RMB15.03 billion($2.35 billion) in 2020, an average annual compound growth rate of 23.1%. Statistics from Huaon.com show that China's FPGA market will reach approximately RMB33.22 billion($5.2 billion) by 2025. The company can benefit well from China’s drive for domestic substitution, a Zheshang Securities researcher commented.

Anlogic has reportedly made breakthroughs in FPGA chip design, SoC system integration, and EDA software, winning recognition by many downstream customers. It said its R&D spending account for more than 40% of revenue throughout the year.

According to data from Consulting firm Frost&Sullivan, Anlogic ranked fourth among FPGA chip suppliers in the Chinese market in 2019 and the first among domestic vendors based on its product shipments.

Frost & Sullivan's statistics also show that FPGA chips with logic cells below 100K and between 100K-500K made by Anlogic had a market share of 38.2% and 31.7%, respectively. The company's current products are based on 55nm process and 100K logic cells.

In 2020, the company launched a new series of PHOENIX products, using 28nm process, with 400K logic cells. It said it would strategically focus on low-power FPSoC and high-performance FPSoC and develop a new generation of FPSoC software systems.

A JW Insights analyst noted that Anlogic Infotech had become a bellwether of Chinese domestic FPGA chip manufacturer, becoming a challenger to the international FPGA giants.